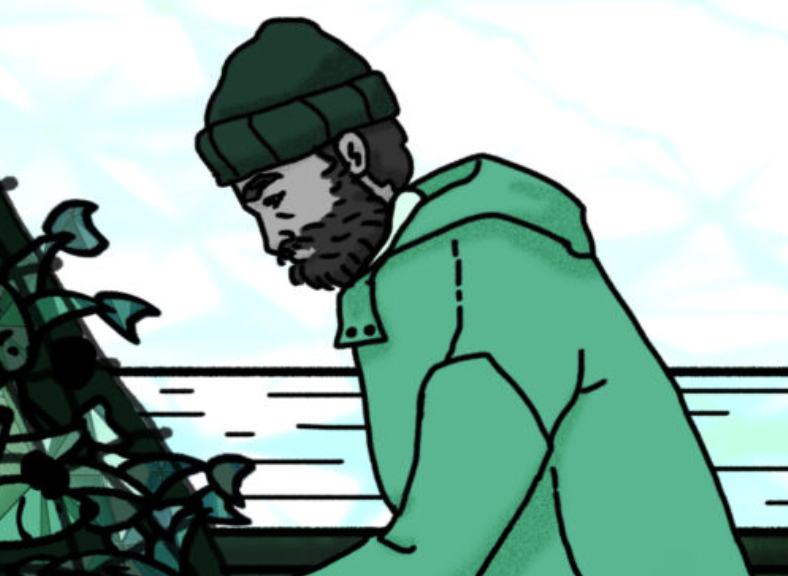 In Ernest Hemingway’s classic novella The Old Man and the Sea, a fisherman who had gone three months without catching anything finally lands a prize marlin and then spends three days and nights trying to reel him in.

On finally killing the giant fish, the man lashes the marlin to the side of his boat and heads for home with the trophy, only for marauding sharks to devour the carcass along the way.

The single-minded devotion of this man to dominating that one fish can be likened to the time and effort that some investors make in finding a bargain in the stock market. 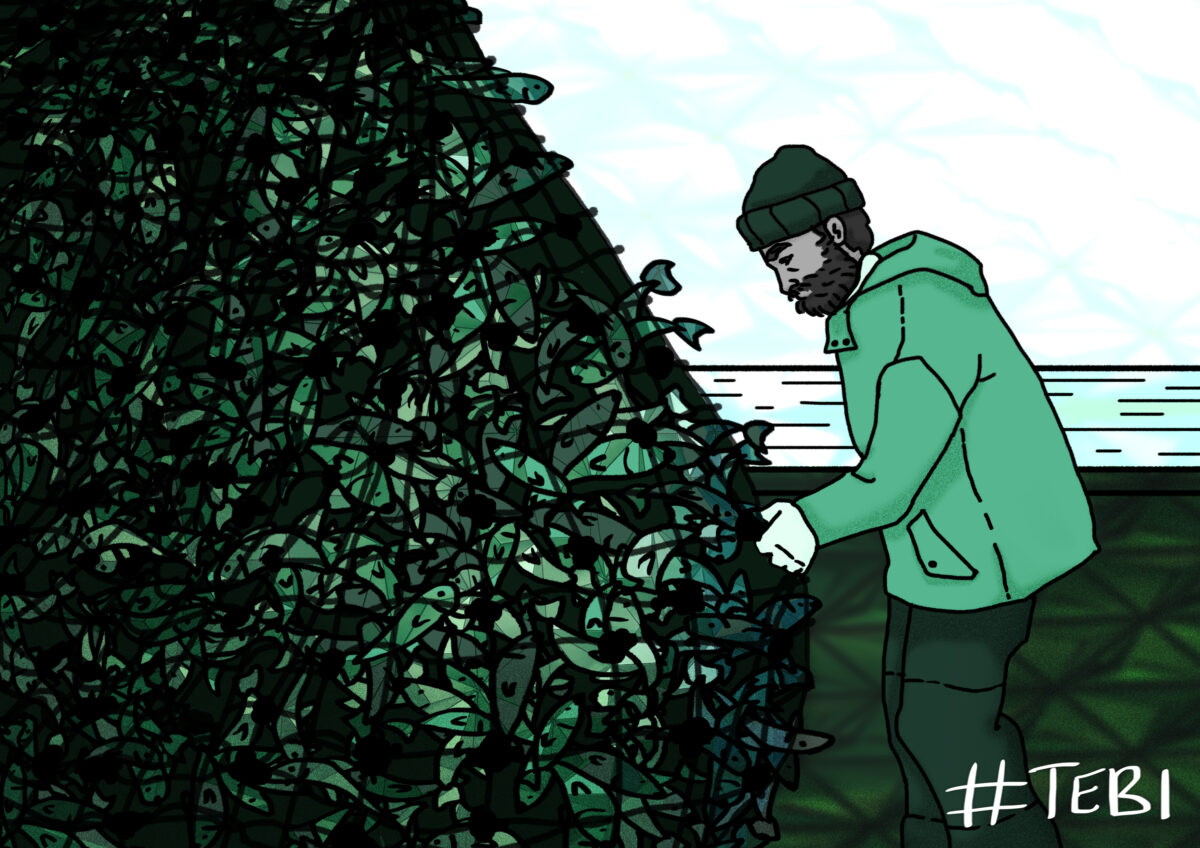 Like the fisherman, their pride overtakes them and they lose all perspective. Instead of thinking about the feast their catch will provide, they throw all their energy and resources into nailing that one stock, convinced that they know better the wisdom of the entire market.

For sure, some investors — like Hemingway’s dogged fisherman — will finally snare their desired trophy. But inevitably their prize is whittled away by brokerage and trading costs, the equivalent of the sharks that stripped the marlin of its prized meat.

Other investors don’t bother getting overly focused on that one stock bargain. Instead, they trawl the market with the equivalent of a giant driftnet, hauling in thousands of stocks and reaping the return that the market provides — all the while minimising idiosyncratic risk.

Of course, just as with fishing, there is a place for recreational speculation on the market. It can be fun, after all, to win bragging rights and show off to friends about your “big fish”.

But if you are long-term investor saving for retirement, the best tool isn’t a single line but the driftnet of a highly diversified global portfolio. After all, there are plenty of fish in the sea.

Playing as a team

A club for every shot

Riding out the market turbulence

A tool to get you to your financial destination

Some other reason posts you may have missed:

Even a crystal ball won’t help

Do you have a one-page plan?

Should you invest with Terry Smith?