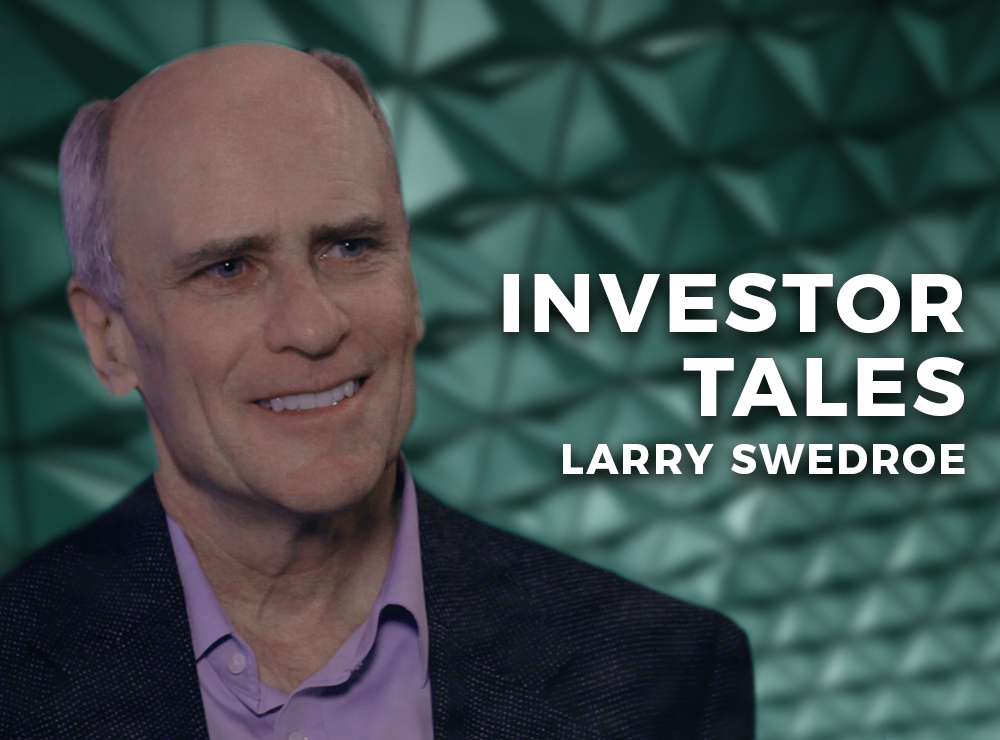 There is one thing stronger than all the armies of the world, and that is an idea whose time has come.

For many years, a group of higher beings had monitored the advancement of society on Earth through sound waves that reached their distant planet.

Although the beings agreed that Earth’s civilisation had generally progressed over the last millennium, they had become interested in certain communications emitting from the United States, specifically communications regarding investment propaganda — seemingly popular theories espousing that the way to prudently invest was to pick stocks and time the market.

They wondered why investors would believe such foolish theories, when the evidence from their own experiences clearly demonstrated that those who benefited were their purveyors (commissioned-based advisers, investment bankers, mutual fund sponsors and especially hedge fund managers). Still, the beings assumed that U.S. investors would eventually realise the errors of their ways and abandon the prevailing investment theories.

Time to pay a visit

Watching investors continue to subscribe to misguided investment strategies (often with disastrous results) eventually compelled the beings to visit the United States to investigate this strange investment culture. They were intent on discovering whether all residents of Earth had lost the ability to differentiate investment fiction from fact. 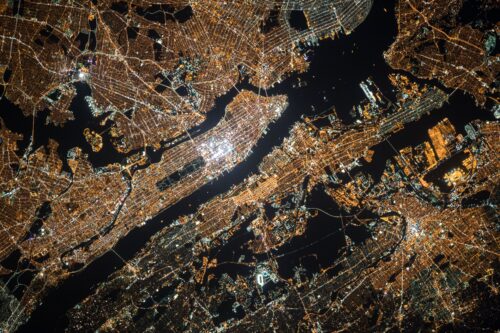 Upon arriving, they visited Wall Street and the New York Stock Exchange. After watching CNBC, the beings were convinced their worst fears had been confirmed.

However, one being still held out hope. She pleaded with the rest of the reconnaissance group to join her in finding out what the legal statutes had to say about investment strategy. That would be a good test of what Earthlings truly believed about investing — at least those who took the time to study the evidence instead of listening to the hype. She convinced the group to visit the New York Public Library before heading back to their galaxy.

The Restatement of Trusts

The beings visited the library after closing and scoured the legal reference section. They found that embedded within the American legal code was a doctrine known as the Prudent Investor Rule. They also found something called the Restatement Third of Trusts. The Restatement, written in 1992 by the American Law Institute (ALI), strongly intimates that active management delivers inconsistent and poor results. They were especially happy to learn what the ALI had to say about market efficiency:

• Economic evidence shows that the major capital markets of this country are highly efficient, in the sense that available information is rapidly digested and reflected in market prices.

• Fiduciaries and other investors are confronted with potent evidence that the application of expertise, investigation and diligence in efforts to “beat the market” ordinarily promises little or no payoff, or even a negative payoff after taking account of research and transaction costs.

• Empirical research supporting the theory of efficient markets reveals that in such markets skilled professionals have rarely been able to identify underpriced securities with any regularity.

• Evidence shows there is little correlation between fund managers’ earlier successes and their ability to produce above-market returns in subsequent periods.

They also came across the Uniform Prudent Investor Act, which governs the investment activities of trustees and is the law in virtually all states. They learned that the Act effectively makes passive investing the standard by which fiduciaries should be judged. They were pleased to see that the Act incorporates two important tenets of prudent investment management:

• Because broad diversification is fundamental to the concept of risk management, it is incorporated into the definition of prudent investing; and

• Cost control is an essential part of prudent investing.

They also noted that the Act gives trustees the authority to delegate their responsibilities, as a prudent investor would. Thus, trustees/ investors who do not have the knowledge, skill, time or interest to prudently manage a portfolio should delegate that responsibility to an advisor who does.

The beings were also interested to find the following analysis from Michael G. Sher of the University of Minnesota’s Carlson School of Management:

• “Ethical malfeasance” occurs when an investment manager does something deliberately or conceals it (e.g., the manager knows that he’s too drunk to drive, but drives anyway). For example, consider the manager who invests intentionally at a higher level of risk than the client chose without informing the client and then subsequently generates a higher return than expected. … The manager attributes the excess return to its superior investment skill [instead of the acceptance of incremental risk].

• “Ethical misfeasance” occurs when an investment manager does something by accident (e.g., the manager really believes that he’s sober enough to drive). Thus, the manager doesn’t know what he’s doing and shouldn’t be managing money.

The ethical way to invest

Sher concluded: “Managing money in an efficient market without investing passively is investment malfeasance.” He added: “Not knowing that such a market is efficient is investment misfeasance.” In either case, he believed that “such conduct may be imprudent per se (i.e., there’s no excuse for the manager to be driving).”

The bottom line is that Sher was convinced that passive investing is the ethical way to invest.

After reading these various documents, the beings realised that most investors did have ready access to the prudent investment approach. They felt assured that all was not lost.

Sohe beings left New York with the knowledge that investors need not accept the popular but flawed investment strategy of active management. They were pleased that investors were at least able to access the prudent investment alternative of passive asset class investing.

However, they were dismayed at how long it was taking most of Earth’s investors to learn what the beings had known for thousands of years. 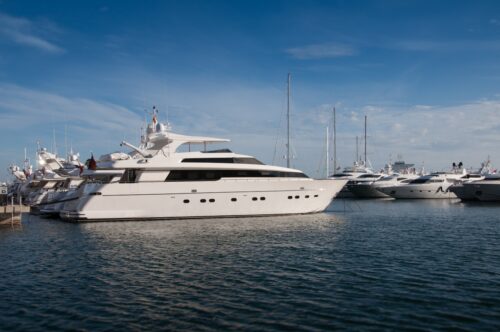 The prudent investment strategy is available to all investors. All anyone needs to do is take a trip to their public library.

When my first book was published in 1998, the percentage of assets invested in passive strategies was in the single digits. By 2020, that figure had risen to about 50 percent.

Here are some other recent articles you may have missed:

What good investing and winemaking have in common