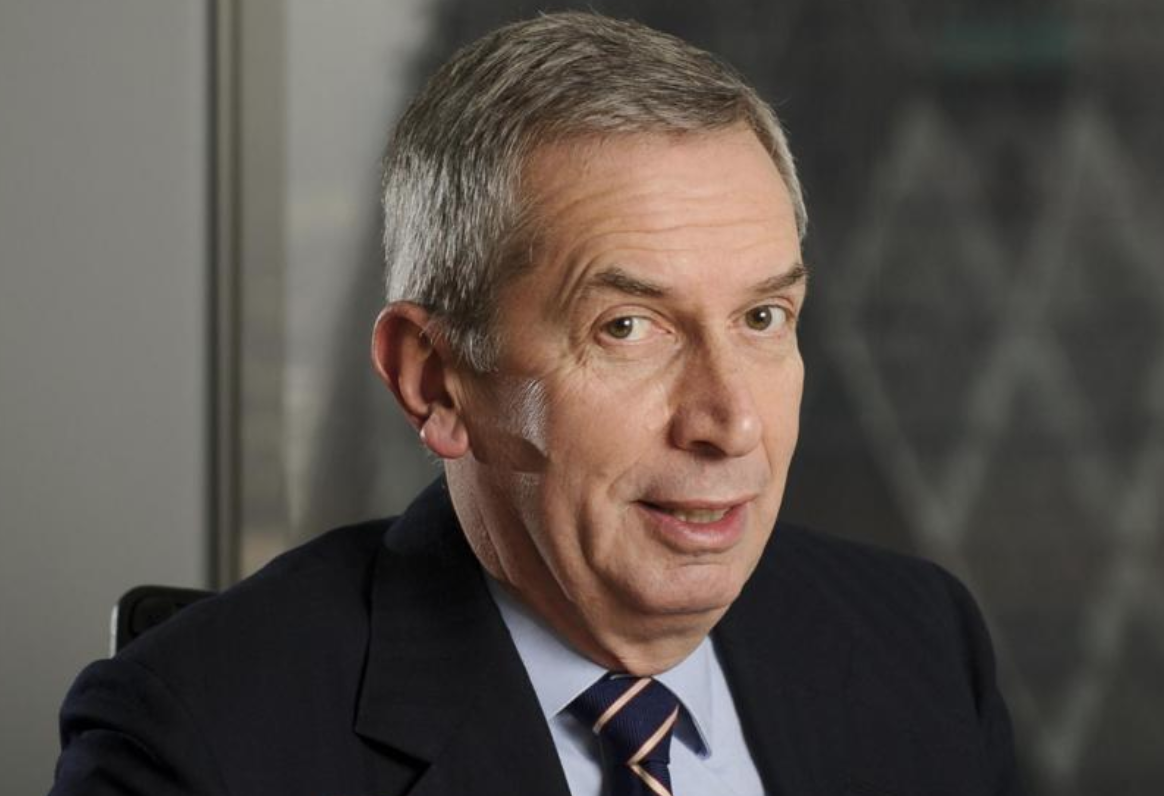 By any measure, he’s had a very impressive run. The fund has generated a return of 420%. That’s more than double the return of the MSCI World Index.

Smith himself has been amply rewarded for his success. On average, the fund has brought in £2.7 million in assets every day. According to Morningstar, it now has £21.6 billion under management.

Over the last ten years, FundSmith has made £88.6 million in profits. According to the Sunday Times Rich List, Smith’s personal wealth is estimated at £300 million.

The son of an east London lorry driver, he spends most of his time these days on the Indian Ocean island tax haven of Mauritius.

It’s not surprising, then, that Terry Smith’s name is cropping up with increasing regularity in the financial media as a fund manager financial advisers and investors should be considering.

So, should you invest in Fundsmith Equity?

I wouldn’t want to dissuade anyone from investing in a particular fund, and Smith’s investment style has much to commend it. For example, he’s very much a long-term investor and he rightly refuses to time the market, which usually makes performance worse.

But here are six things that anyone tempted to entrust him with their money ought to bear in mind.

1. There are bound to be winners

Simply by the law of averages, there are bound to be funds that have outperformed in the past. There are thousands of funds to choose from — more funds, in fact, than individual securities — and it’s inevitable that some will beat the market in the short-to-medium term.

Ten years might seem like a long time, but not in the world of fund management, where distinguishing skill from random chance is extremely difficult. One study calculated that it takes 22 years of data to be 90% certain that a manager is genuinely skilled. On that basis, we will be able to say with some confidence that Smith is the real deal if he’s still outperforming in 2032. He will then be almost 80.

3. Past performance is not predictive

The fact that a fund has performed well in the past tells us very little about how it will perform in the future. The iron rule of fund performance is mean reversion. Every winning streak inevitably comes to an end. If anything, recent strong performance makes it more likely that a fund will start underperforming sooner rather than later.

As Morningstar has shown, the most reliable predictor of future performance is cost. Generally speaking, the more you pay in fees and charges, the lower your net returns will be. One of the reasons why Terry Smith has been so successful is that he tends to hold stocks for the long term, thereby keeping transaction costs to a minimum. But his annual management charge — either 1.05% or 0.95%, depending on how you invest — is steep. You can invest in an index fund or ETF for a tenth of the price.

Investors should be able to expect the same accountability and transparency from their fund managers as those managers expect from the companies they invest in. A common criticism of Fundsmith is that it fails to provide enough data to make a thorough analysis. Also, instead of publishing full annual accounts online, the company only provides short-form accounts.

6. Fund size could be a problem

In terms of assets under management, or AuM, Fundsmith Equity is now by far the largest UK retail fund, and it continues to attract substantial inflows. As a fund grows in size it tends to limit the flexibility the fund manager has. Of course, in theory, greater AuM produces economies of scale. But there is no evidence yet that any of those economies are being shared with Fundsmith investors.

I fully understand the current hype surrounding Terry Smith. His personal story and the success of Fundsmith Equity make for a compelling narrative. Investors — and, of course, the financial media — love a good story.

But that’s a very bad reason to invest. Forget past returns; it’s future returns that matter. Will Smith be sitting quite so pretty come his 20th anniversary? Only time will tell, but the odds are stacked against him.

One more thing: investors should be especially wary when they start calling a fund manager ‘Britain’s Warren Buffett’, as has happened recently with Smith. The last person to be called that was Neil Woodford. And we all know what happened then.

This isn’t the first time we’ve written about Terry Smith. Here are two other articles you might find interesting:

What are you going to read next? Here are some suggestions:

Investors are far more likely to achieve their goals if they use a financial adviser. But really good advisers with an evidence-based investment philosophy are sadly in the minority. If you would like us to put you in touch with one in your area, just click here and send us your email address, and we’ll see if we can help.