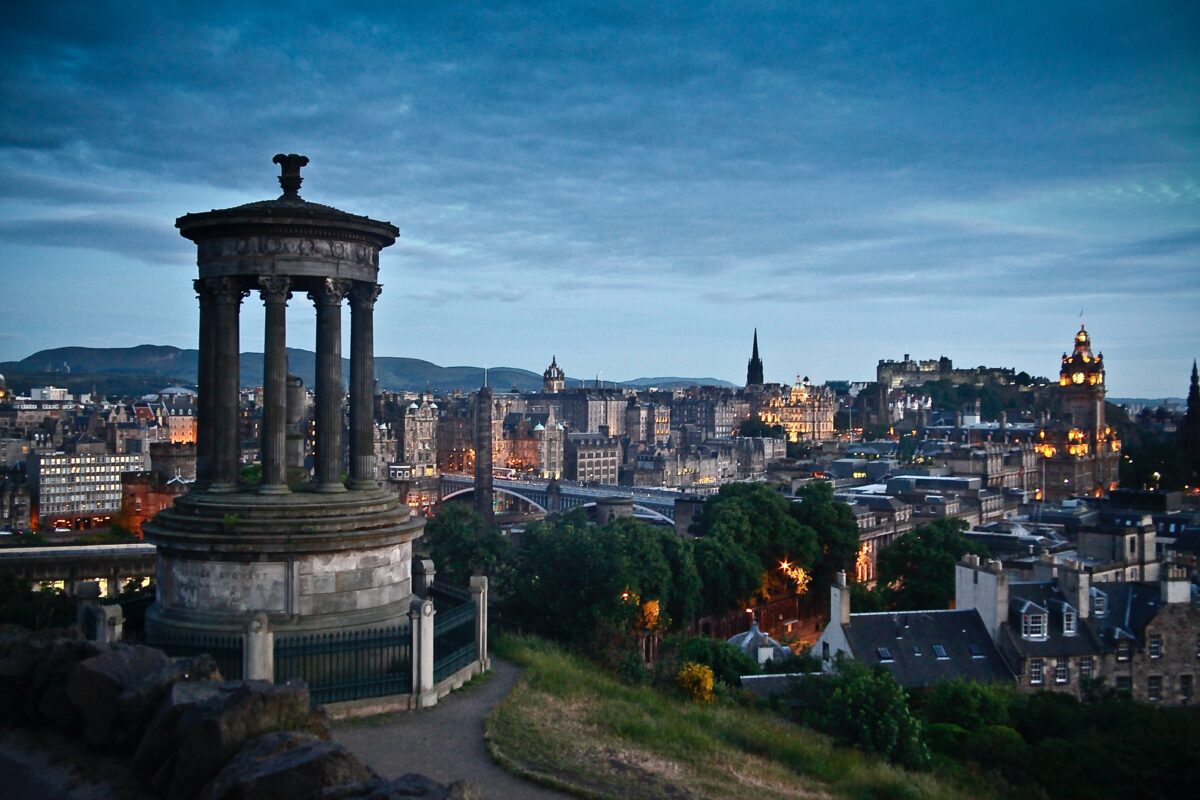 More and more people are starting to ask me about Baillie Gifford.

For those who don’t know, Baillie Gifford is an investment management firm based in Edinburgh with more than £200 billion under management.

Right now it’s on a roll. According to Morningstar’s latest fund flow figures, it attracted higher net inflows in the UK last month than both Vanguard and BlackRock.

It’s also produced very strong performance (and hence media attention) in recent months. Even in areas like US equities, where index funds typically dominate, BG American is the second strongest performer of the first half of 2020, returning more than 50%. The S&P 500 is currently down around by around 2.5% year to date.

So what should we make of Baillie Gifford?

Let me say this first. I’m not a fan of active money management generally, but I have great respect for Baillie Gifford.

Research by my fellow transparency campaigner Dr Chris Sier has shown that it’s one of the most transparent asset managers when it comes to cost disclosure and the reporting of performance.

Baillie Gifford has also had the integrity to admit that large sections of the fund industry are simple extracting value from consumers rather than adding it. Its report, Riding the Gravy Train, published 18 months ago, is essential reading for anyone interested in better investor outcomes.

On the back of that report, I went to Edinburgh to interview one of the partners, Stuart Dunbar. What I discovered was that his views and mine had far more in common than I thought.

But what, if anything, can we take away from the Morningstar data?

It certainly shows us, yet again, that there’s a strong demand for active management. There always will be — especially, to use that dreadful phrase, at times like these.

The idea that markets are any more “uncertain” today than they’ve ever been and that things will one day “return to normal” is a fallacy. That active managers do better in bear markets is also palpably false (in fact they do slightly worse than they do in bull markets), but we want to believe it’s true.

We also want to believe, contrary to all the available evidence, that we can consistently spot winning funds in advance. We can’t — and nor can our financial adviser, the Hargreaves Lansdown research department or our favourite Sunday newspaper.

Yet fund houses have massive marketing budgets, and there are plenty of publications looking for “stories” about short-term outperformance.

Investors shouldn’t be impressed by these stories but they always are, and the industry knows it. As Joe Wiggins explained on his Behavioural Investment blog this week, the result is that fund managers are themselves fixated on the short term.

“Executives at (asset managers) are incentivised to raise assets under management and therefore become focused on near-term results,” Joe explains.

“Although underlying investors are unlikely to be well-served by such myopia, the structure of the system means that fund managers have to play a different game.

Thankfully, Baillie Gifford is not in the myopic majority. It’s a genuinely long-term investment manager, and that alone will serve its clients well.

But to see its first-half performance as a reason for investing in BG funds makes no sense whatsoever.

For a start, six months of outperformance is random noise. All the evidence shows us that anything less than around 11 years of data tells us nothing about the likelihood of a fund outperforming in the future.

To judge a fund manager over half a year is frankly laughable, as I’m sure Baillie Gifford would agree.

Will its performance persist?

The other question to ask before joining the rush to invest in an outperforming fund is this: How long do you honestly expect the winning streak to continue? Yes, having a bias towards growth and tech stocks has worked very well for BG investors in the first half of 2020. Sooner or later, though, every investment style falls out of favour.

As the SPIVA data on the persistence of outperformance shows, funds in the top-quartile rarely stay there for long.

Remember, too, that almost by definition, a proper, high-conviction active manager like Baillie Gifford will inevitably underperform the market from time to time. Sometimes they will lag the index very substantially. Most active investors simply don’t have the stomach for it.

All down to probabilities

Ultimately, it’s all down to probabilities. Of course, some BG funds may well be in that 1% or so that outperform the index on a cost- and risk-adjusted basis over the very long term. But which ones? Nobody knows. The odds of getting it right are heavily stacked against you.

What’s more, you won’t know if you’ve made the right decision for another 20 years, or whatever your investment horizon is.

Will journalists still be waxing lyrical about Baillie Gifford in 2040? They might. But a simple Google search will show you that very few, if any, of the funds loved by the media at the turn of the Millennium are still considered stars today.

If you do invest

Two final snippets of advice if you do decide to invest with Baillie Gifford.

First, only commit a small proportion of your portfolio. As Jack Bogle used to say, keep your serious money separate from your “funny money”. To have 5% invested with an active manager isn’t going to cause you too much damage.

Here are some recent articles you may have missed:

How to protect your credit score from COVID

For long-term investors, stocks are the only option

Investors’ need for a narrative

Three ways to spot a bubble 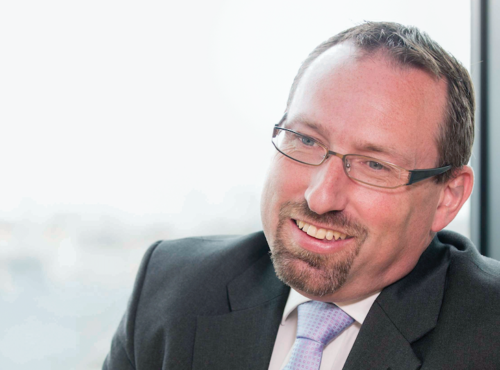 Baillie Gifford: Investors will benefit from the fund management shakeout

One of the biggest barriers to sensible decision-making — not just in investing, but in every walk of... 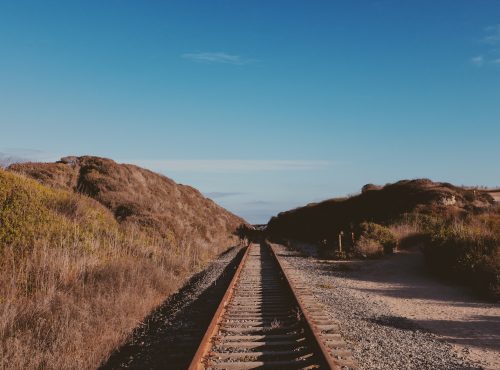 A vision for the fund industry we should all aspire to

I’ve seen the question asked several times in recent weeks, Who will be the next Jack Bogle?...