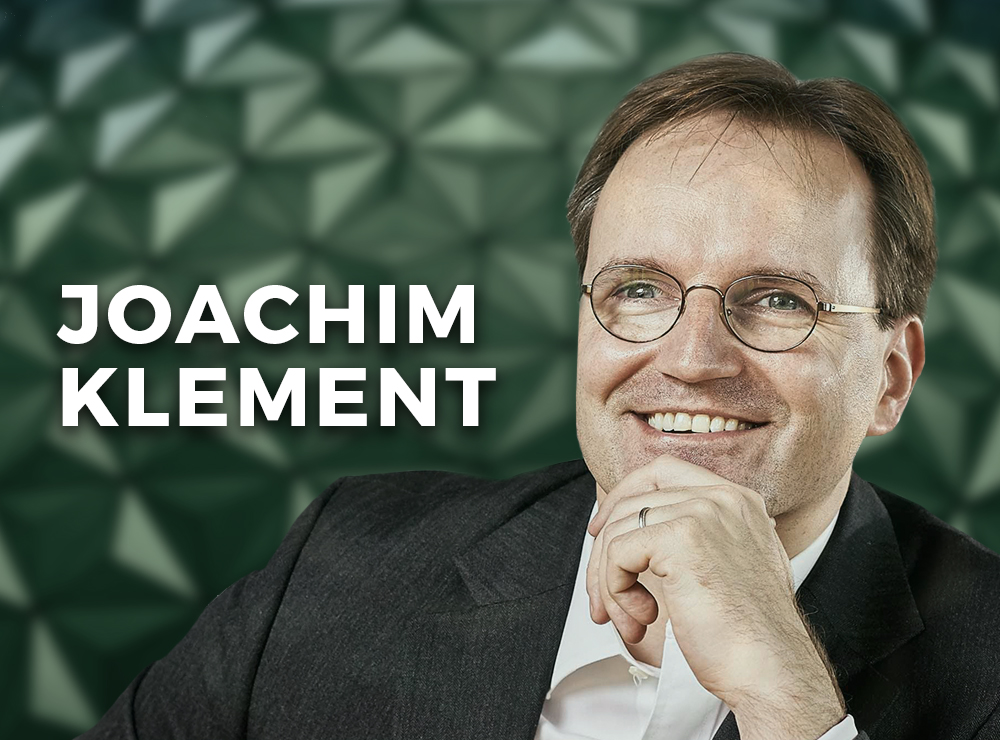 A little while ago, I was reading an article in the Texas Observer on Mexican politicians moving the bribes they collected to Texas and the United States. Ironically, when some of the middlemen became indicted, both the corrupt politicians and their middlemen argued that paying kickbacks (not bribes) was just normal business practice in Mexico.

If you never have been in countries that are ripe with corruption then you might think paying bribes is criminal or at least unethical and should never be done. That is correct in theory and I do agree with you, but the real world isn’t so black and white.

In the past, the wealth management industry was rife with “corruption” because financial advisers were able to collect kickbacks for funds they recommended and sold to their clients. The result was that client portfolios were mostly populated not by cheap low-cost funds but by active funds that paid the largest kickbacks. This practice has by now been outlawed in most developed countries or at the very least, wealth managers have to disclose the fees they collect from the funds and their clients have the right to claim these kickbacks for themselves. The result was another margin squeeze for wealth managers.

Similarly, before the introduction of MiFID, institutional investors typically paid for sell-side research via soft dollars, e.g. by routing trading to a specific broker. That is no longer possible and today, sell-side research has to be unbundled and priced separately.

In other places, such referral fees and soft dollar arrangements are still common.

And this is the crux with corruption (be it outright corruption or incentive fees). In the end it is lost money that does not end up in productive purposes.

An international study on the link between paying bribes and growing your business showed that the more money a business pays in bribes the more money it wastes and the lower the growth of the business. Businesses that pay fewer bribes and smaller bribes show systematically higher growth in the long run.

As a matter of practice, it is thus best for a company in a corrupt country to pay bribes but only as little as possible.

I don’t like that conclusion, but I have to accept the reality of doing business in these countries. Obviously, the solution would be to fight corruption on a national level but let’s be honest, besides Greece, how many countries do you know that have successfully reduced corruption in the last decade? And Greece certainly didn’t fight corruption voluntarily.

In the world we live in we sometimes have to accept that companies act unethically in order to help people make a living and improve their lives. It’s a moral dilemma ingrained in ESG investing that I have no answer for.

What a financial planner does

Taking on the dependency problem

The 1% advice fee is toast

Factor drift: what it is and how to tackle it

Can you change your mind about money?

Learn to profit from uncertainty

Institutional investors vs individuals: Who wins?