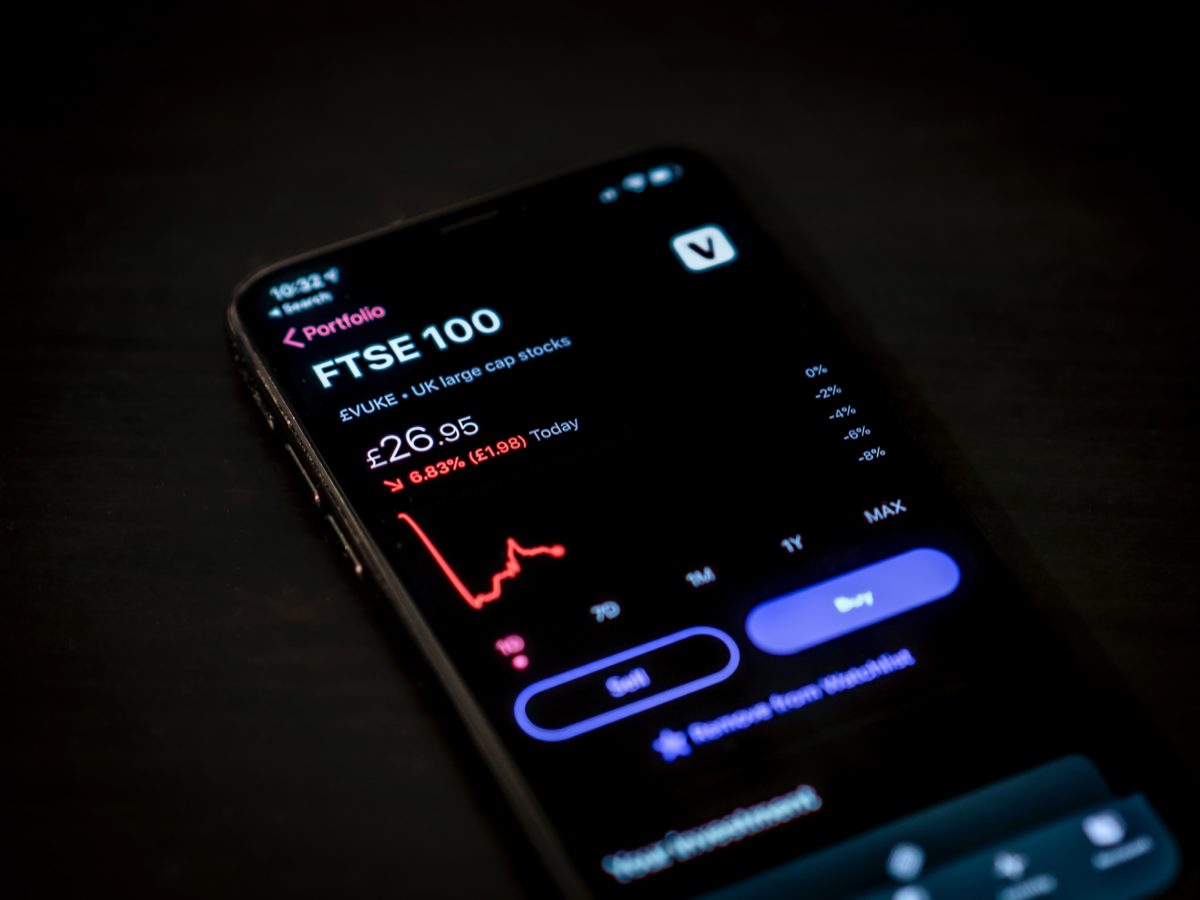 By PAUL D. KAPLAN from Morningstar

The circumstances of the current market crash might be unique to the coronavirus pandemic, but they lead investors to wonder: Are such drops normal for equity markets, or is this different?

During the global financial crisis of 2007–09, some observers described the events that unfolded as a “black swan”, meaning a unique negative event that couldn’t be foreseen because nothing similar had happened before. But the data I’d seen from Ibbotson Associates, a firm that specialised in collecting historical market returns, demonstrated a long history of market crashes. Some ended up being part of a larger financial crisis.

So, if these “black swan events” happen somewhat regularly — too frequently to render them true black swan events — then what are they? They’re more like “black turkeys,” according to Laurence B. Siegel, the first employee of Ibbotson Associates and now director of research for the CFA Institute Research Foundation. In a 2010 article for the Financial Analysts Journal, he described a black turkey as “an event that is everywhere in the data — it happens all the time — but to which one is wilfully blind.” Here, I take a look at past market declines to see how the current coronavirus-caused market crisis compares.

How frequent are market crashes?

The overall number of market crashes depends on how far back we go in history and how we identify them.

In this case, I consider market crashes over the past nearly 150 years. The chart below uses real monthly U.S. stock market returns going back to January 1886 and annual returns over the period 1871–85, which I originally compiled for Siegel’s 2009 book, Insights Into the Global Financial Crisis. Here, I use the term “bear market” (generally defined as a decline of 20% or more) interchangeably with the term “market crash.” Each bear-market episode is indicated with a horizontal line, which starts at the episode’s peak cumulative value and ends when the cumulative value recovers to the previous peak. 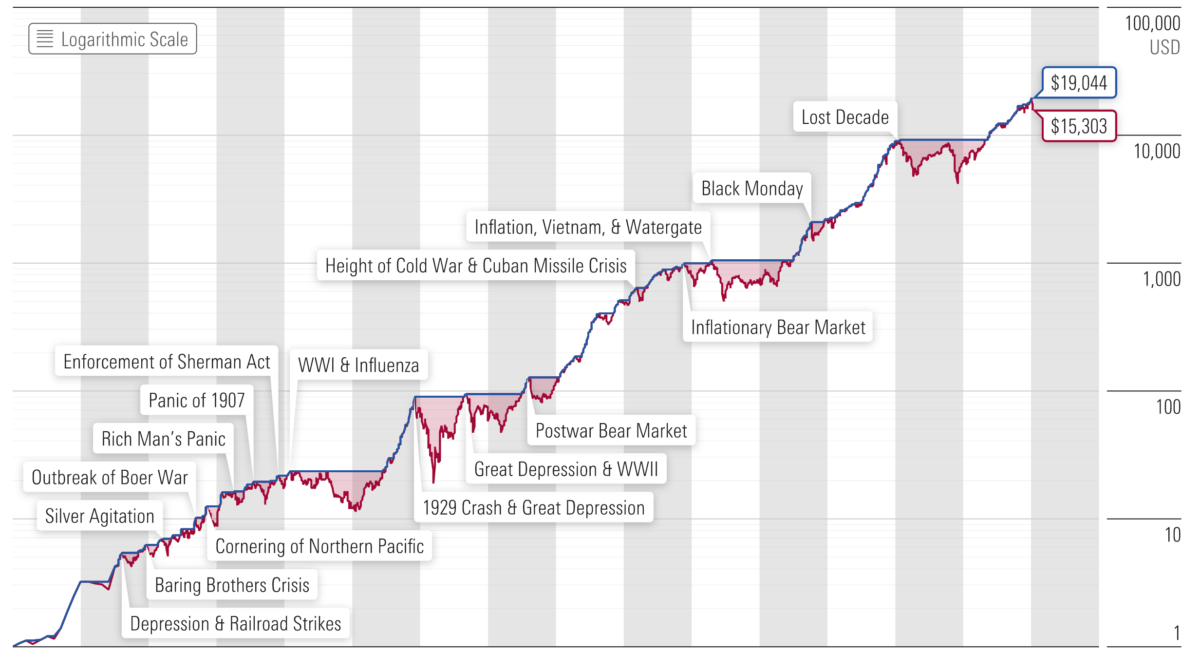 But it wasn’t a smooth ride to get there. There were many drops along the way, some of which were severe.

The market always eventually rebounded and went on to new highs, but it may have been hard to believe this during some of the long-term bear markets, including:

These examples show that market crashes have occurred numerous times throughout the 19th, 20th, and 21st centuries (even before the coronavirus crash). Recognising their frequency can help provide a better sense of the risks of equity investing.

Measuring the pain of market crashes

To measure the severity of each market crash in a way that takes into account both the degree of the decline and how long it took to get back to the prior level of cumulative value, I calculated a “pain index” for each one.

The pain index for a given episode is the ratio of the area between the cumulative value line and the peak-to-recovery line, compared with that area for the worst market decline of the past 150 years. So, the crash of 1929/ first part of the Great Depression has a pain index of 100%, and the other market crashes’ percentages represent how closely they matched that level of severity.

The Great Depression versus the Cuban Missile Crisis

The chart below lists the bear markets for the past nearly 150 years, sorted by the severity of market decline. It also shows the pain index and pain index ranks. 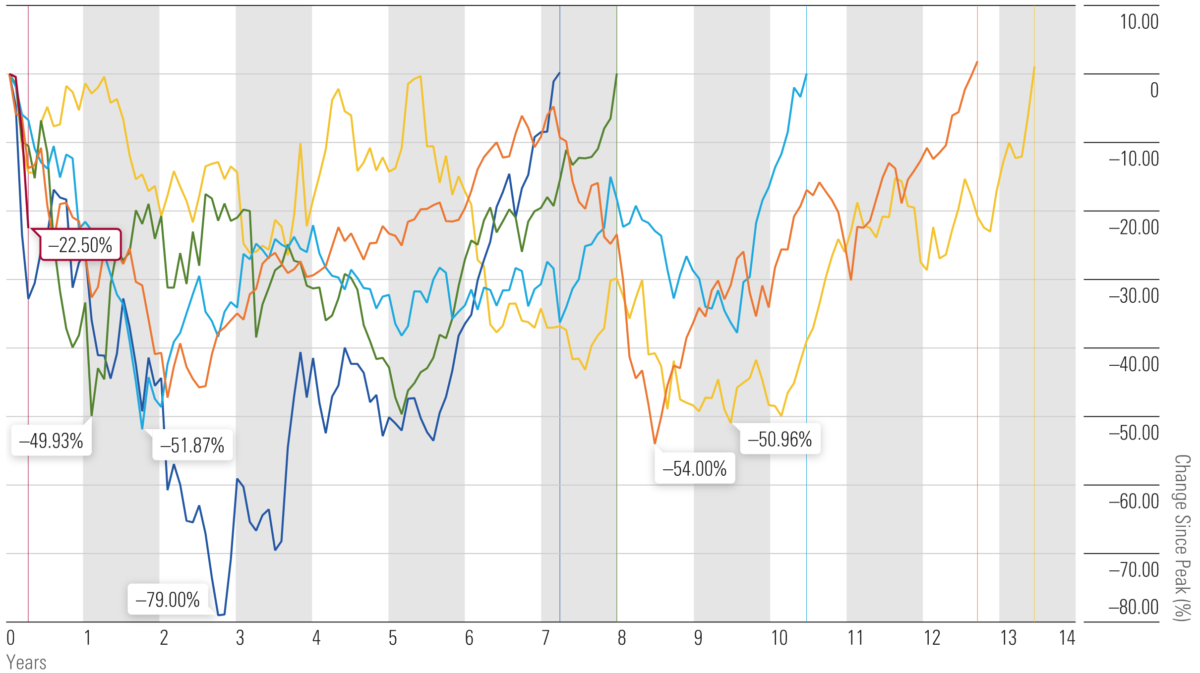 The Great Depression versus the coronavirus crisis

In terms of steepness, the current decline is serious — it roughly matches the initial sell-off during the crash of 1929. The other most severe episodes include the inflationary bear market during Vietnam/ Watergate, the second half of the Great Depression/ World War II, the Lost Decade, and the World War I/ influenza pandemic downturn that I previously mentioned.

It’s impossible to know how long this particular decline will last and how long the recovery will take. Nevertheless these averages make it easier to understand how many times the sky also seemed to be falling over the past nearly 150 years, and that the market always recovered its value, and then some.

This pattern is also present around the world. For instance, in Canada, there has been a market decline about once every seven years over the past 64 years. The nuances vary — Canada’s average time to recovery is about 34 months  —but the overall trend of regular market crashes and subsequent recoveries is similar.

This historical stock market return data provides clear evidence that market crashes aren’t as unique as one might have thought. The term “black turkey” is more apt, since they appear every so often — and today’s coronavirus-caused crash is only the most recent example.

Given what this data shows about the regularity of market declines, it’s clear that market risk is about more than volatility. Market risk also includes the possibility of depressed markets and extreme events.

These events can be frightening in the short term, but this analysis shows that for investors who can stay in the market for the long run, equity markets still continue to provide rewards for taking these risks.

PAUL D. KAPLAN is director of research with Morningstar Canada. He is a member of the editorial board of Morningstar magazine.

Here are some other articles about the impact of the coronavirus crisis on the markets that we’ve published here on TEBI in recent weeks:

How did UK active managers fare in the market rout?

How worried should investors be about a recession?

Are markets still rational, even in a crash?

Will the optimists triumph again?

Stay the Course: our crisis survival kit for advisers

Sparrows Capital: How we limited losses when markets plummeted

Are markets still rational, even in a crash?

By PATRICK CAIRNS   March 2020 will be remembered as one of the most dramatic months in... 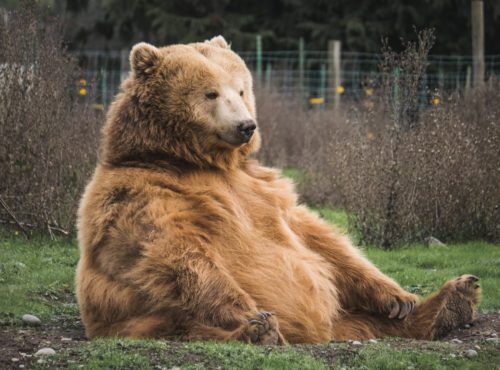 Bear markets are part of a normal market cycle

In Part 2 of our new video series Conquer Your Fear of the Stock Market, produced by... 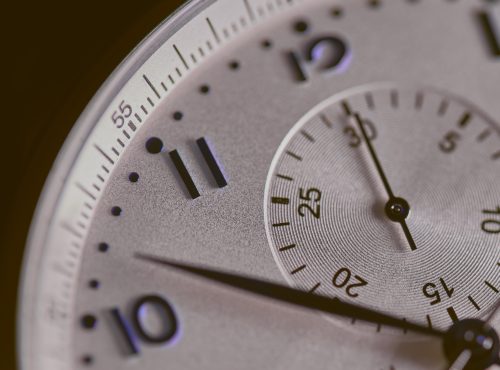 Elroy Dimson on the problem with market timing

At the end of every year, the media likes to publish stock market forecasts for the year... 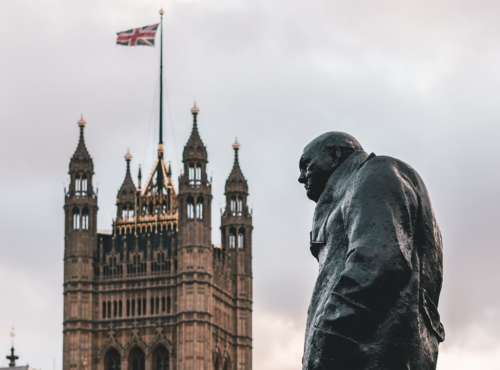 Sir Winston Churchill apparently had a habit of ending phone calls with “KBO” — an acronym for “Keep...

By JONATHAN CLEMENTS   Past performance is no guarantee of future results. But we keep hoping....

By PATRICK CAIRNS   This year marks the 300th anniversary of one of the world’s most famous...

A market lesson in a time of crisis

By PATRICK CAIRNS   The last few weeks on the markets will still talked about for... 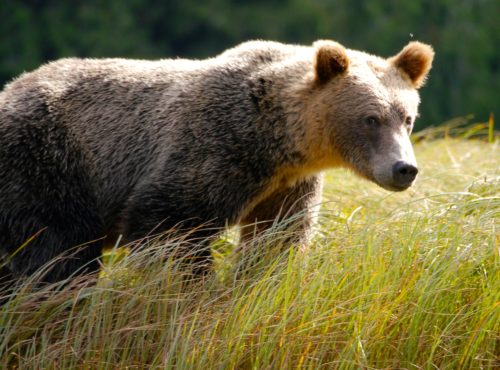 Elroy Dimson on how to think about bear markets

In the first part of a two-part interview, the renowned financial market historian ELROY DIMSON explained how, in... 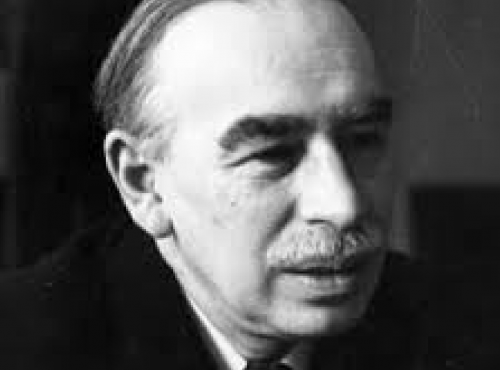 Even Keynes couldn’t time the market

Financial academics have consistently shown that beating the stock market is very hard to do and that... 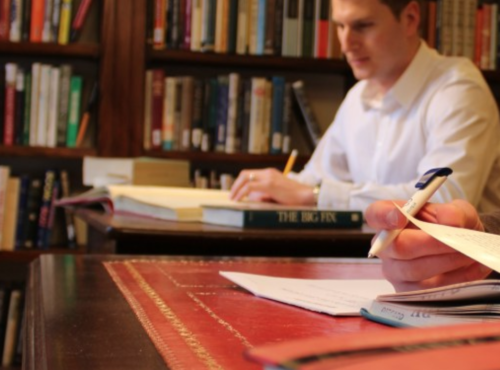 I had the pleasure recently of visiting the wonderfully named Library of Mistakes in Edinburgh. It’s essentially... 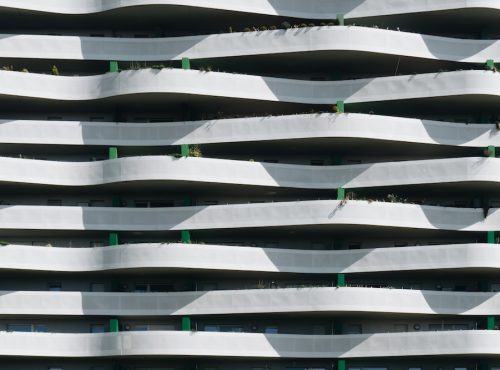 Perspective on the market wobble

You may have noticed that global stock markets are having a bit of a wobble. Unless you’ve...

Financial downturns are unpleasant for just about everyone. As this article from DIMENSIONAL FUND ADVISORS explains, it’s...

You can’t predict market movements. 2019 is a case in point

This is a guest post from DIMENSIONAL FUND ADVISORS   The year 2019 served up many examples...