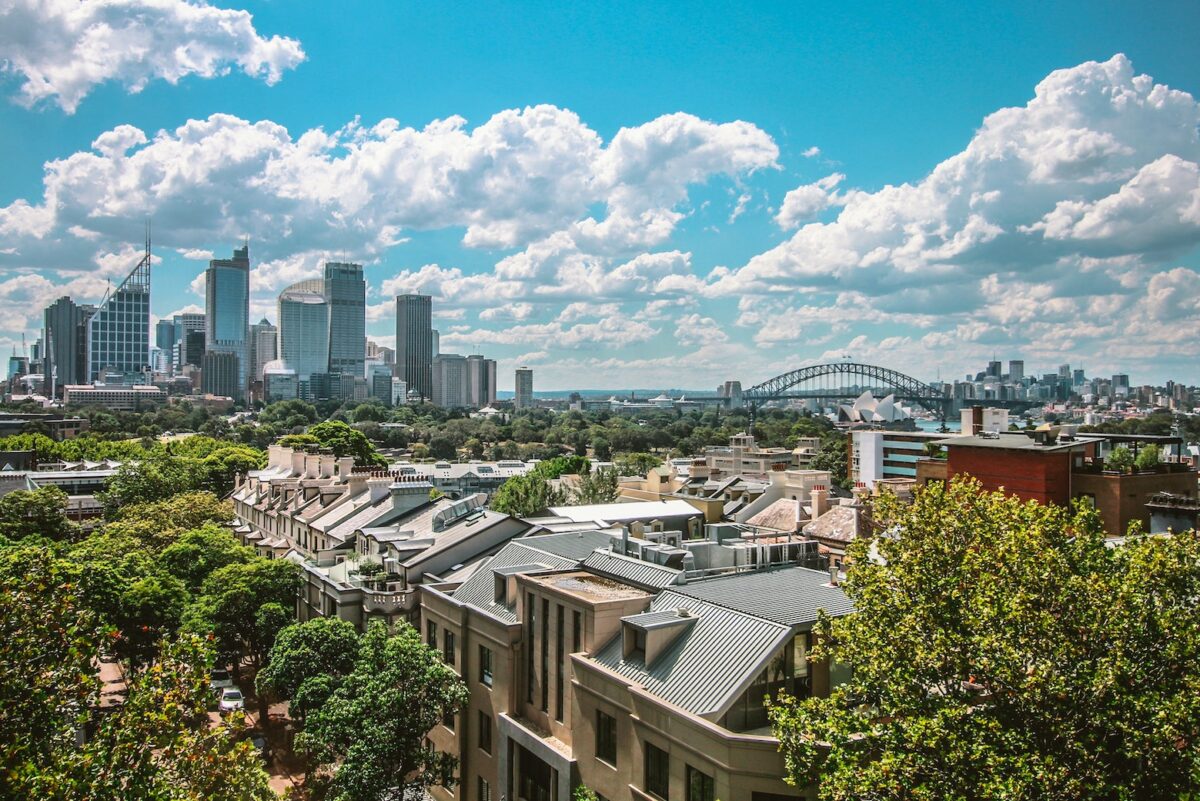 After a decade of upheaval and turmoil, the Australian financial advice sector is bracing for more unsettling change as governments and regulators seek to strike an appropriate balance between protecting consumers and keeping advice affordable.

More than two years after a Royal Commission of inquiry found the Australian financial services industry rife with conflicts of interest  and unethical behaviour, the federal government is proposing a new “streamlined” regulatory system for advisers.

Hayne found extensive misconduct in the industry, including the charging of ongoing fees for no service, aggressive sales techniques under which supposed fiduciaries preyed on the vulnerable, and outright deception of regulators by senior industry figures.

One consequence of the Royal Commission was the dismantling of so-called vertical integration in Australian financial services, under which the four major Australian banks and wealth management group AMP controlled about 80% of the advice sector.

However, with the banks now out of advice, many newly independent advice firms say they are grappling with a growing compliance burden and other regulatory costs that make it near impossible to both provide affordable and effective service while remaining viable.

In other words, the claim is that by cleaning up the system and instituting tougher protections for consumers, the regulators have made good advice inaccessible to most Australians. Median fees for a financial planner have risen 16% in the past year to about $AU3200 (£1800).

As a result, advisers are quitting the industry. One survey showed nearly 3,000 advisers either retired or moved on to other jobs last year, leaving just 20,000 remaining. This number is predicted to shrink to just 13,000 by the end of 2023.

The irony is the need for such advice has arguably never been greater, at a time of extraordinary disruption to the economy and livelihoods from the pandemic

The FSC wants general advice to be separated from personal advice, complex statements of advice to be replaced with simple one-page documents and the scrapping of the “safe harbour” steps that advisers are required to take to meet their best interests duty to clients.

These steps include identifying the client’s needs and objectives, identifying the subject matter of advice sought by the client, making reasonable steps to obtain complete and accurate information, and assessing that the adviser has the necessary expertise.

The industry says these steps have led to rigid record-keeping which adds to cost and does nothing for client welfare. It also argues the steps are redundant now that vertical integration has been dismantled and there is less product selling disguised as advice.

The industry’s pleas seem to have found a sympathetic ear with Australia’s conservative coalition government, which has promised to simplify the regulatory framework governing the financial advice sector.

Rowing back on the Royal Commission?

However, there are critics outside the industry of the push to row back on the Hayne Royal Commission recommendations, seeing this as an attempt to preserve the role of financial advisers as distributors of financial products.

This battle has been going on now for nearly a decade since the introduction under the former Labor government of the Future of Financial Advice reforms, which banned conflicted remuneration and legislated a duty for advisers to act in the best interests of their clients.

The subsequent government introduced another set of reforms to raise the educational, training and ethical standards of financial advisers in a bid to improve trust in the industry.

Now, yet another regulatory regime looks to be in the making. In the meantime, for many Australians, good advice is even more out of reach.

A motto for a new generation of advisers 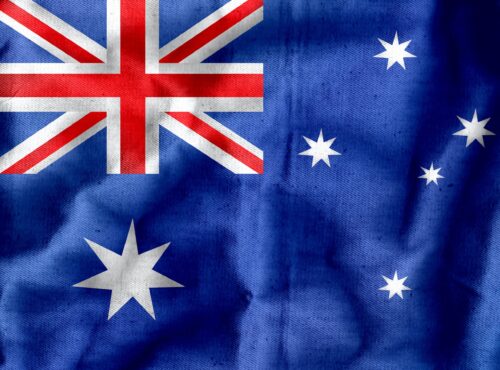 Robin writes: I originally wrote this article for the Suitable Advice Institute and would like to acknowledge... 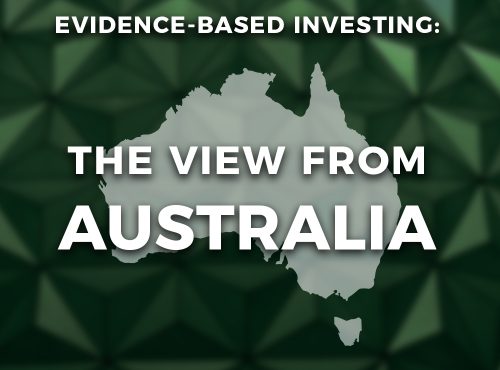 As anyone who’s read about the recent final report from the Royal Commission on Australian financial services...