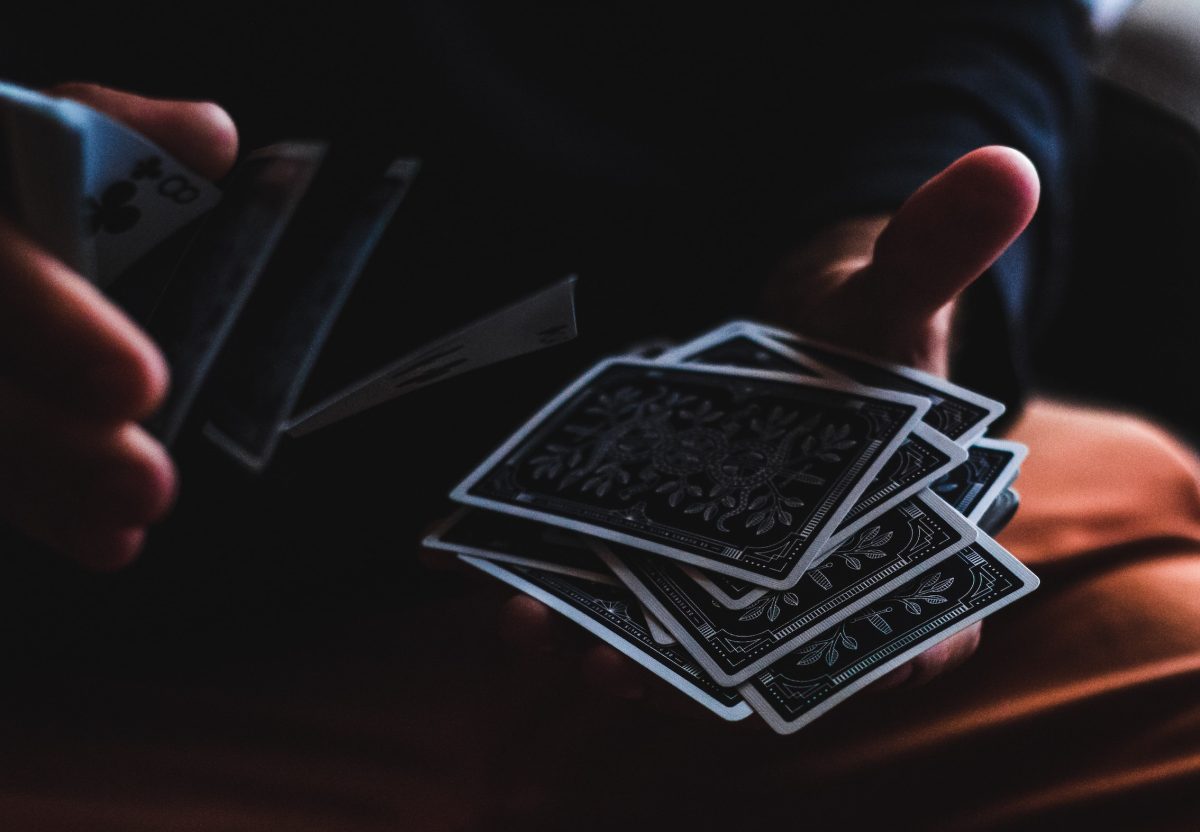 Everyone loves a magic trick. Watching talent shows growing up, I could take or leave the singers and comedians, but it was the magicians I looked forward to most. I didn’t have a clue how they created their illusions; I just enjoyed watching them. It’s not that I believed in magic; I just wasn’t bothered to work it out.

Apparently I wasn’t the only one to be more interested in experiencing mysteries than in solving them. In his book Experiencing the Impossible: The Science of Magic, Gustav Kuhn, a psychology professor from Goldsmiths, University of London, and a keen magician himself, details a study in which people were shown video clips of magic tricks.

It’s not that we’re stupid

There is, in fact, a growing interest in magic among psychologists and neuroscientists. The research shows that manipulating the mind, and getting it to believe the impossible, is frighteningly easy.

But why? Well, it isn’t because we’re stupid that we don’t see something that’s happening literally right in front of us, says Professor Kuhn; it’s because the brain is brilliant at economising.

“It’s purely about efficiency,” he says. “We have to filter out information to save energy, otherwise we would get overwhelmed. Rather than just processing all the information, the brain selects the stuff that’s really important. So we can be looking at something right in front of our eyes, but the information doesn’t reach our conscious experience.”

Psychologists call this inattentional blindness. And it’s not just magicians who are clever at exploiting it. Think, for example, of distraction thieves or con artists. But it also happens in business — especially in marketing and advertising.

It’s easier to believe than to question

Fund marketing is a classic example. The evidence tells us, overwhelmingly, that only a tiny number of actively managed funds beat the relevant index in the long run, on a cost- and risk-adjusted basis. Yet fund managers constantly invite us to believe the impossible (or at least highly improbable), and most of gladly accept. We should be sceptical, but we aren’t. In other words, it’s easier to believe the hype than it is to challenge it.

Investment author Patrick Geddes recently commissioned a video featuring Robert Strong, a magician from San Francisco. It illustrates how fund management companies use the same techniques as magicians — misdirection, sleight of hand and the powers of suggestion — to exploit our cognitive biases and persuade us to buy its products.

“The investment industry,” Strong explains, “counts on your brain to make assumptions and come to magical conclusions.”

So, for example, we are hardwired, as human beings, to think that the past predicts the future. “That gets your brain producing a drug called dopamine,” says Strong. “You are literally getting high from imagined wealth.”

That’s right — dopamine, the same drug we crave when we can’t stop checking our mobile phones, when we keep putting money in a slot machine, or crave a giant slab of chocolate cake.

On one level, we know it doesn’t do us any good. But we do it anyway.

Enjoy the video, but, most of all, learn from it. Become a conscious consumer. And stop believing in magic.

Want to learn more about what we can learn from magic about how the brain works? This lecture — The Neuroscience of Magic — which Gustav Kuhn gave to The Royal Institution in November 2019 makes for fascinating viewing:

The Neuroscience of Magic

ROBIN POWELL is the editor of The Evidence-Based Investor. He works as a journalist and consultant specialising in finance and investing, and as a campaigner for a fairer, more transparent asset management industry. You can find him here on LinkedIn and Twitter.