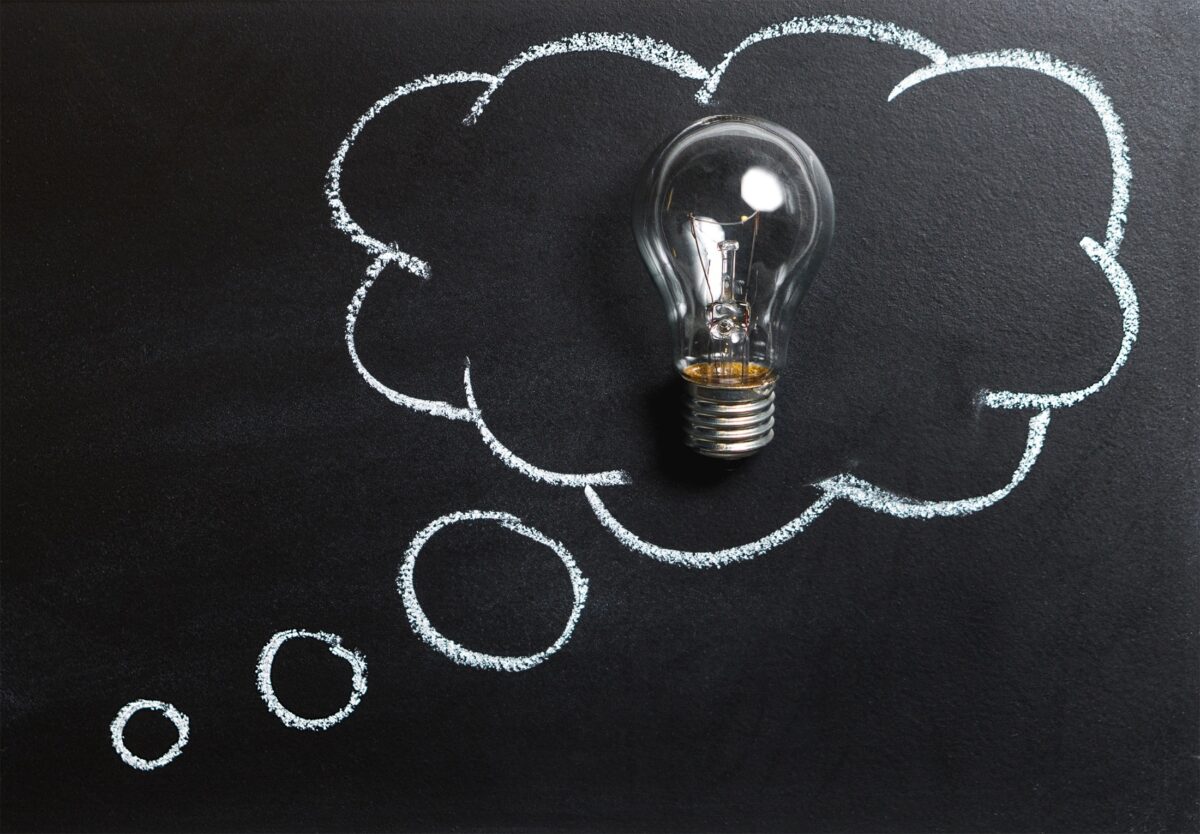 Is there a link between intelligence and investment performance? In other words, do clever people earn higher returns? As JOACHIM KLEMENT explains, it appears they don’t.

One of the things that always gets me riled up is when investors think that a fund manager who has good performance must be smart. Let me repeat that for the one-hundred-sixty-seventh time: There is no correlation between intelligence and performance.

And for those who still don’t believe that I recommend the paper Cognitive Skills and Economic Preferences in the Fund Industry. It’s by Adam Farago from the Centre for Finance at the University of Gothenburg, his colleague Martin Holmen, and two colleagues from the University of Innsbruck. They contacted more than 900 fund managers and asked them to participate in a series of tests about risk aversion and their cognitive skills. 84 of them were brave enough to agree.

The 84 fund managers were subjected to tests estimating their risk aversion and ambiguity aversion, their cognitive skills, their fluent intelligence, and their ability to put themselves into other peoples’ places. Then they looked that the performance, volatility, tracking error, and other variables that determine their funds’ performance.

In total, they ran twelve types of regressions with a total of 117 variables. By chance, about six of them should be statistically significant at the 5% level. They found 24 statistically significant variables, which is already a very low number and indicates that there isn’t too much going on in terms of the connection between a fund manager’s individual characteristics and his or her performance.

Out of the 117 variables in the regressions, 36 were related to the intelligence and cognitive abilities of the fund manager. The laws of statistics dictate that by chance alone about two of these variables should show up as statistically significant, even if there is no connection between intelligence and performance and the connection is purely random. Why? Because that is how p-values work and if you are surprised by this result you need to brush up on your statistics knowledge.

In fact, the number of accidental positives should realistically be higher because the researchers run 12 types of regressions on the same data and that introduces some data mining effects that should lead to a higher number of false positives. Yet, they find only three instances of a statistically significant correlation between fund managers’ intelligence and the risk and return of their funds. You expect to see such results by chance alone. If anything, there is some indication that smarter fund managers have slightly lower relative volatility than their peers but these differences are so small as to make no practical difference whatsoever.