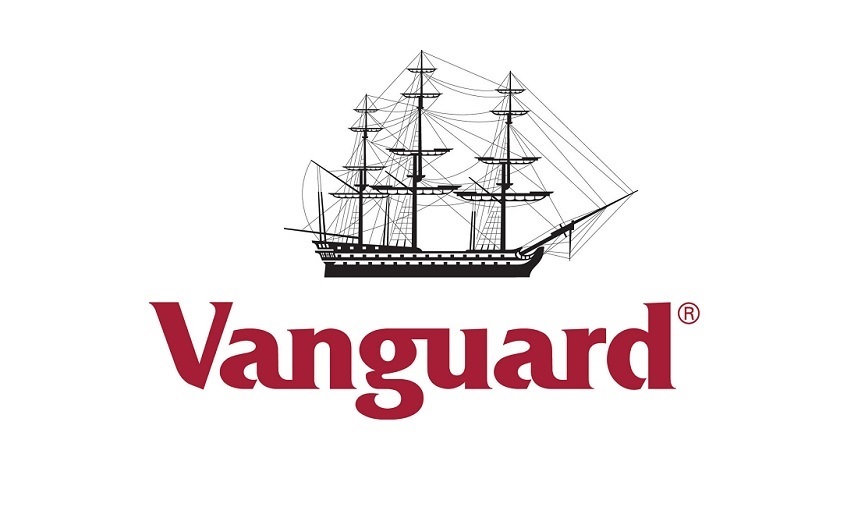 A question I’m often asked is, “Should I buy an active Vanguard fund?”

Of course, low-cost funds are absolutely the way to go. Generally speaking, the less you pay to invest, the more you keep for yourself.

But here’s my honest answer to that question: I can’t think of a single reason why anyone would want to invest in an active Vanguard fund, or why any self-respecting financial professional would advise them to.

The bottom line is that they’re actively managed funds. When you choose an active fund, you’re effectively making a concentrated bet against the market. You’re taking a risk, in other words, that you don’t need to take.

Yes, it might pay off. But the overwhelming evidence from the world’s top universities and organisations like Morningstar and S&P Dow Jones Indices tells us that, in the long run, investors are almost invariably better off with an index fund.

True, an active Vanguard fund is usually cheaper than an active fund from most of its rivals, and that’s certainly an advantage. But even before costs, consistently beating the market isn’t easy.

Has Vanguard found the secret sauce of successful active management? No. Are its managers more skilled or better resourced than those of its rivals? Absolutely not.

There are several active Vanguard funds that have  spectacularly flopped. Take the Irish-domiciled Vanguard US Fundamental Value fund, for example. Its benchmark, the Russell 1000 Value Index, produced a return of 9.9% between 1st January and 6th October 2020. The Vanguard fund, meanwhile, lost almost a quarter of its value — 24.4%. In other words, it underperformed the market by an eye-watering 34.3%.

As you can see from this table from Trustnet, it’s third in the list of the worst-performing funds this year, behind the Jupiter Global Growth Ecology fund and what used be the Woodford Equity Income fund flagship fund.

Colossal hit for investors to take

For anyone invested in the Vanguard US Fundamental Value fund, the fact that the fund was low-cost compared to its active rivals is almost completely irrelevant. Underperforming the market by 34.3% is a colossal hit to take.

Think about it: to recoup their losses relative to the benchmark, those investors need that fund to outperform by the same amount in the future. That is a huge ask.

But, as it happens, investors won’t even get the chance to see if the fund’s managers can turn it round. Why not? Because Vanguard has decided to close the fund.

In a statement the company said the decision was made “in the interests of the shareholders of the fund”.

I’ve said it before, and I’ll say it again: I love Vanguard. We need more companies like it.

But I find it very frustrating that it’s so keen to push low-cost active funds in the UK and the rest of Europe, where the benefits of indexing have not yet properly been explained.

Of course, low-cost active has a place. But the figures speak for themselves: proportion of Vanguard active funds that beat the market is consistent with random chance.

Vanguard has always sold active funds, and doubtless it has perfectly valid commercial reasons for continuing to do so.

But surely it’s time for Vanguard to reconsider its sales and marketing strategy in Europe?

I would never say never buy an active Vanguard fund. But Vanguard is supposed to be a consumer champion, and it’s intellectually dishonest to give the impression that low-cost active funds are preferable to index funds.

Yes, they’re more lucrative for the product provider, and businesses exist to be profitable. But they’re still more expensive than trackers, and nor do they have the diversification benefits that passive funds do.

Continuing to promote active funds so enthusiastically sends a mixed message. It also undermines the efforts of blogs like this one to challenge the prevailing groupthink in the industry and to dispel the self-serving myths about active management that investors are bombarded with every day.

Huge potential outside the US

The good news is that Vanguard’s European customers are voting with their wallets and overwhelmingly opting for its passive funds. According to data from Lipper, Vanguard’s index funds have almost doubled in size over the past four years, growing from $106.8bn at the end of 2016 to $211bn by September 2020. Its active funds, by contrast, have grown by 45% over the same period.

What’s more, there’s still huge potential for indexing in to grow in Europe, and indeed the rest of the world, where the proportion of passively managed assets is considerably lower than it in the United States.

Vanguard remains, for now, best placed to seize that opportunity, but there are plenty of other providers who’ll be only too happy to take that business if it doesn’t.

So come on, Vanguard: focus on what you’re best at. Let’s spread the indexing revolution beyond America. Goodness knows it’s needed.

How persistent is outperformance in venture capital?

Would Trump or Biden be better for stocks?